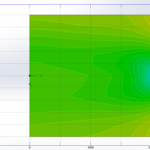 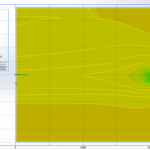 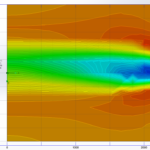 It was about time to set a new standard after almost 25 years of domination of other type of wheels… The invention of this wheel dates back to 1987! By that time M5 founder Bram Moens completed the first version of it. This was done years before carbon three-spoke wheels were introduced. And already in 1985 Derk Thijs (www.rowingbike.com)  and Bram made their first own designed and very lightweight carbon disc wheels . So, why did it take that long to introduce a serial version? The main focus at M5 was designing and building special frames, (record)bikes, lightweight bicycle parts, and streamline bodies for special bikes. Also at that time, serial manufacturing in carbon wasn’t as developed as nowadays.

For the 3D design of the 2-SPOKE wheel Bram worked together with Bob Vroegh from the company “Vroegh Design”.